Łódź decided to undergo architectural and urban revolution. The railway and bus station, located in the city centre for decades, will now be moved underground and on the surface above there will be completely new buildings erected which will combine cultural, commercial and residential functions, constituting regained public space. The neglected, 100 ha central area of the city will become, in a few years' time, the New Centre of Łódź.

One of important buildings of the New Centre of Łódź in terms of its architectural form is the EC1 Łódź Power Plant Complex. The power plant commenced generating and transferring power in 1907. It served as the main heat and power plant for the residents of Łódź until 2000. 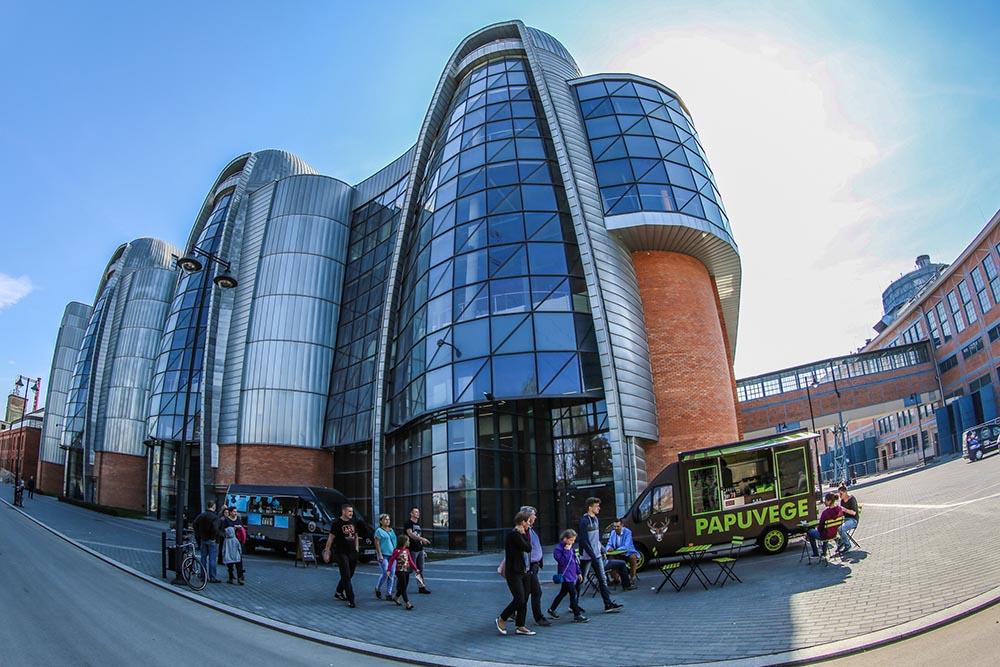 The revitalised and expanded EC1 East complex will now fulfil cultural, artistic and social functions. At the same time, it will also be an important element of the New Centre of Łódź, combining architectural trends from the previous century and cutting-edge post-industrial features. It is designed to be an open space for various artists, fully adapted to fit the roles of individual workshops and events, with suitable infrastructure for those purposes. It will also be a space for institutions organising cultural and educational events for the residents of Łódź, as well as for many other people. The building houses the National Centre for Film Culture, an institution run in partnership with the City of Łódź and the Minister of Culture and National Heritage. The National Centre for Film Culture was established in mid-2015 and officially began operation at the beginning of 2016. After having completed the investment (planned between 2016 and 2019), this will be a cultural and educational centre for people interested in film and the audiovisual arts, central to Poland and unique for this part of Europe. The Łódź Film Commission, adjacent to the National Centre for Film Culture, is an entity whose role is to provide comprehensive assistance to the film-makers, from finding sets to offering support in handling all the necessary formalities. 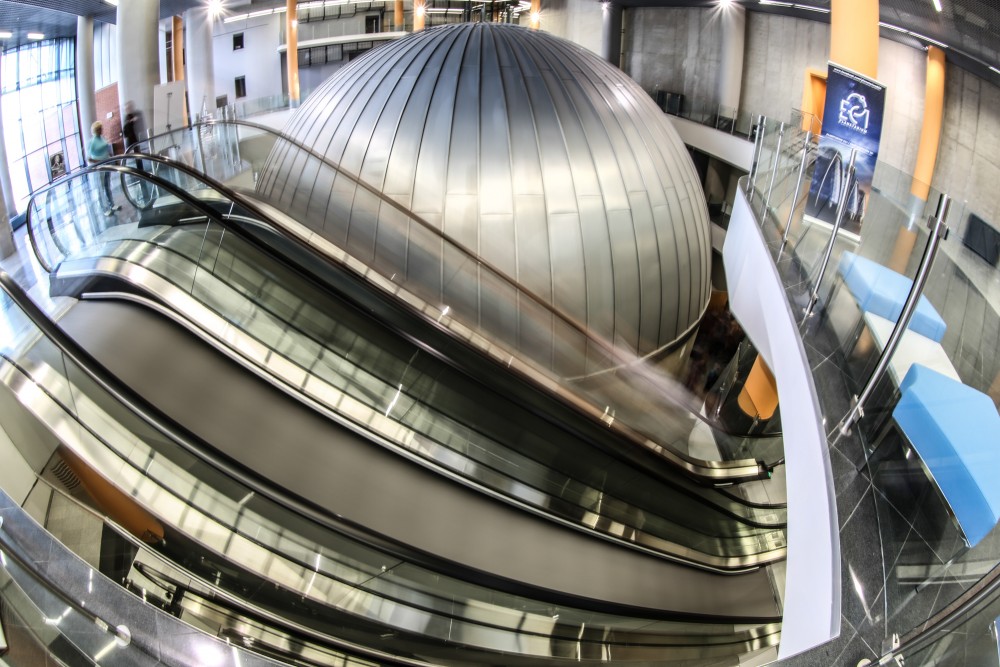 On January 8th, 2016 in a building of EC1 East, a state-of-the-art Polish planetarium (one of the most high-tech facilities in Europe) was established. After just eight months of operation it had been visited by over 100,000 people, and between August and September 2016 it won first place in the "7 New Wonders of Poland" poll organised by National Geographic Traveler. In the future Centre for Science and Technology there will be a 3D cinema (to be opened in 2017).

At the beginning of October 2015 a permit to use EC1 West was granted. It will house the Centre for Science and Technology, a building devoted to documenting and commemorating technological thought connected to both architecture and energy. Due to the fact that some of the former installations and devices were preserved, combining them with modern forms of presentation will enable EC1's guests to learn in a totally unique way, unavailable elsewhere. The Centre for Science and Technology will feature three educational paths, all connected to energy:

The first of the proposed paths, "Energy conversion", is based on the historical infrastructure of the building, and is devoted to issues connected with generating electricity. Two other paths: "Development of knowledge and civilisation" and "Micro world – macro world" present selected concepts, laws, and physical and chemical phenomena.

The science centre will be interactive, providing new experiences for visitors. Experiments in laboratories are an obligatory element when teaching chemistry and physics. Unfortunately, during science lessons there is very little opportunity to conduct laboratory classes and facilitate student experiments. The Centre for Science and Technology, as an educational institution, will partly fill this gap by presenting, in an accessible and interesting way, many physical and chemical phenomena that apply to everyday life, science and industry, with particular emphasis on the issues of generating, storing and converting energy. The substantive content of the exposition and exhibits is governed by EC1's partners, i.e. the higher education institutions of Łódź: the University of Łódź, the Medical University of Łódź and Łódź University of Technology.

The total revitalisation of EC1 will amount to €75 million. The design works were commenced in 2008, and the renovation and construction works, along with adjustment of the land, began in 2010. 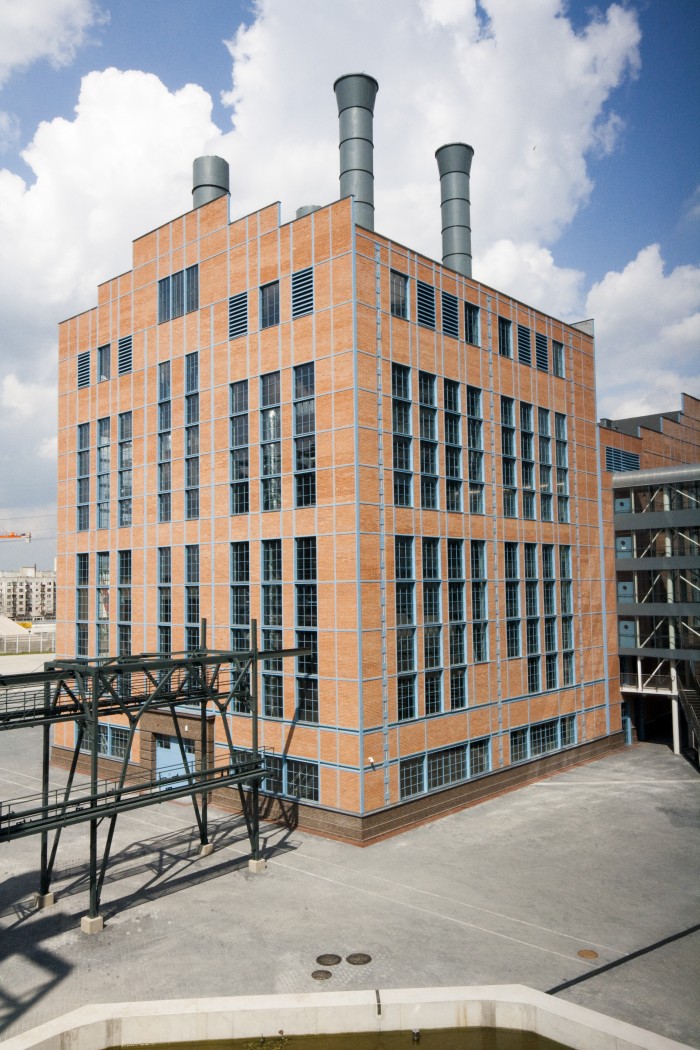