The revitalised buildings of EC1 East fulfil cultural and artistic functions. They have hosted such events as: the Promised Land Art Festival, the Festival of Plays Pleasant and Unpleasant, the Festival of Theatrical Schools, the Transatlantic Festival, Animator on Tour and the Light Move Festival. They are also the home of the National Centre for Film Culture, the Łódź Film Commission and the Centre for Comics and Interactive Narration. The EC1 complex offers events which allow people to spend their free time in wise and inspiring ways. 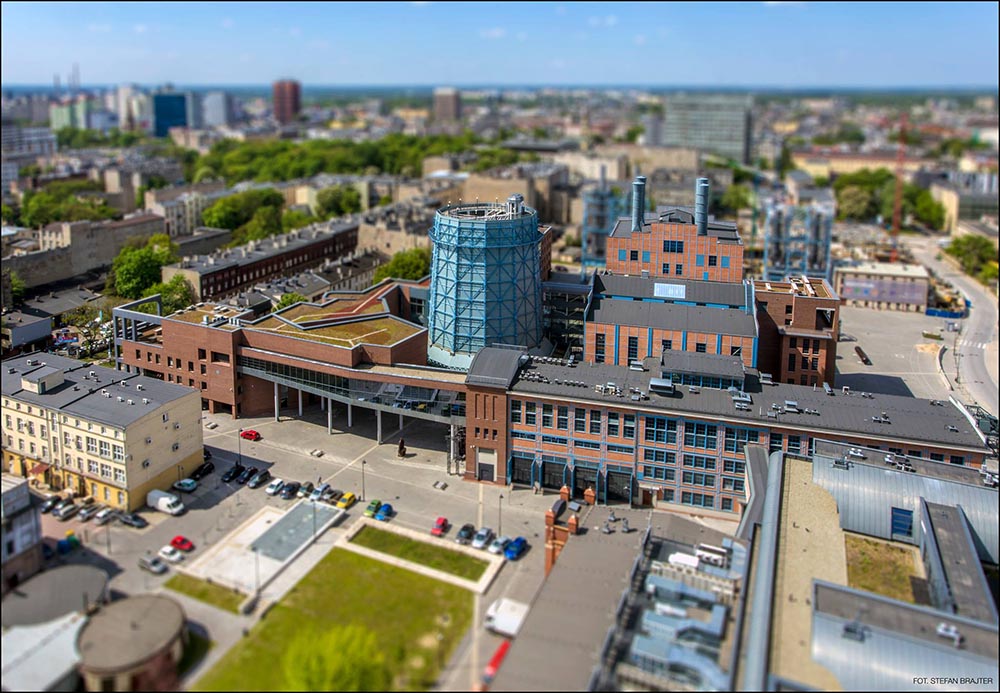 This was the venue where "The Cyberiad" by Stanisław Lem was staged. It is a musical spectacle, a final project created by students from the faculty of acting at Łódź Film School. The text to the spectacle was prepared by Wojciech Kościelniak on the basis of selected stories by Stanisław Lem. Kościelniak was also the director of the play and the person who earned the trust of the actors from the Studio Theatre. This unique musical show became the artistic inauguration of the EC1 complex.

The second theatrical spectacle, which was created by the joint efforts of EC1 Łódź – City of Culture and the Leon Schiller National Higher School of Film, Television and Theatre, was "Yvonne, Princess of Burgundy". The spectacle, based on the writings of Witold Gombrowicz, was directed by Anna Augustynowicz, art director of the Współczesny Theatre in Szczecin, creator of many excellent productions that have received recognition at theatrical festivals. They are often Polish premières, staged not only at her home Współczesny Theatre in Szczecin, but also at theatres across Poland. The cast included students of the faculty of acting, and the stage design and costumes were created by Waldemar Zawodziński and Katarzyna Zbłowska. 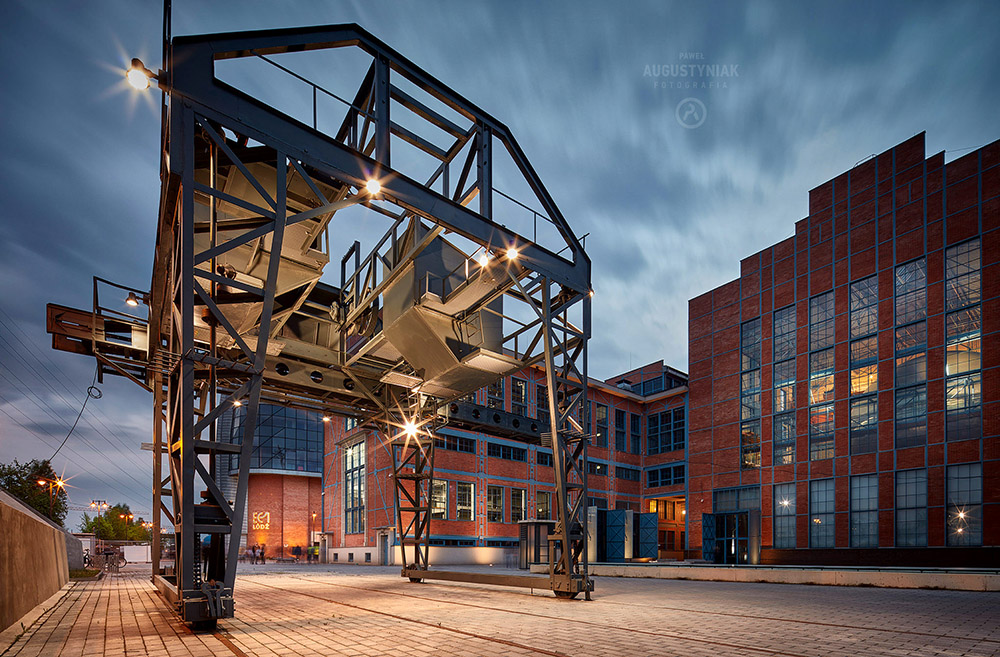 The Light Move Festival in Łódź is traditionally organised on an autumn weekend, during which public spaces are enlivened by the power of light and the visual arts, created by unique artists. The festival attracts thousands of spectators to the downtown area. Within the framework of an extensive artistic programme there are large-scale projections screened on building façades, artistic light installations, architectural and artistic illuminations on the frontage of historic tenement houses, exhibitions, concerts in extraordinary settings and performances. The magnetic and enlivening force of light and positive human energy is always essential. EC1 housed the Light Move Festival, leaving the EC1 West buildings to the discretion of the musical and artistic creators. 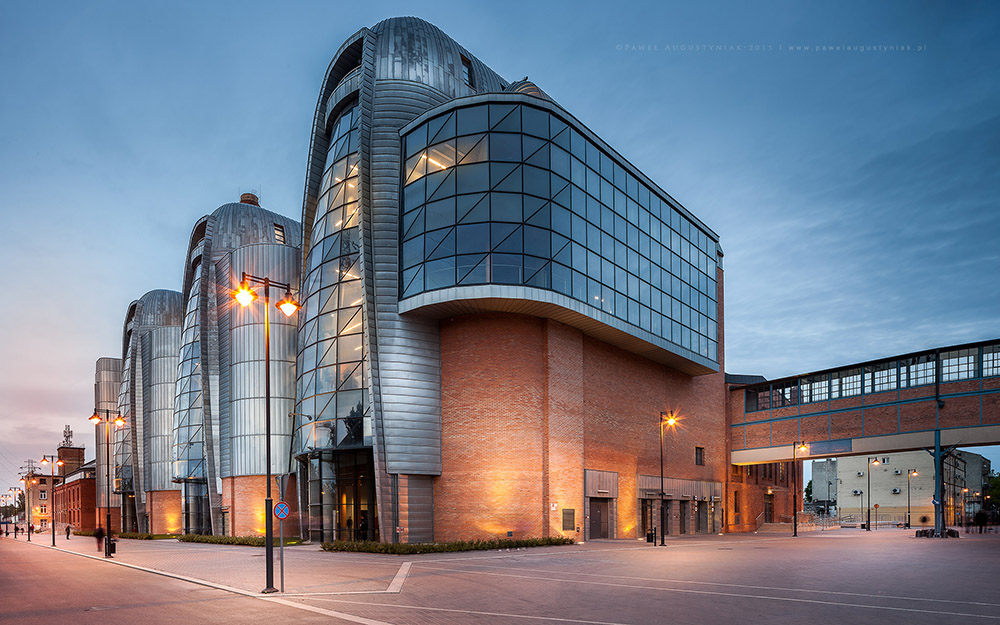 "Animator on Tour" is a selected set of nine films (including one feature film) recognised as the best productions from the 9th International Animated Film Festival "Animator" in Poznań. Each festival presents around 300 films from all over the world, so there is something for everyone. The audience saw such works as: "Before Love" by Igor Kowaljew (Russia 2015, Grand Prix of the festival, Golden Pegasus), "Erlkönig" by Georges Schwizgebel (Switzerland 2015 – best music film award), and the hilarious "Nuts!" by Penny Lane (USA 2016, special award for best feature film). Due to adverse weather the show was quickly and smoothly moved from "under the stars" to the Machine Hall in the EC1 East building.